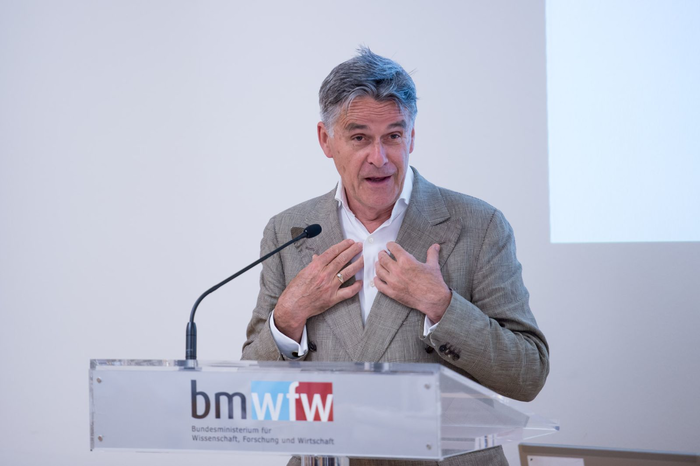 On June 1, 2017, Sijbolt Noorda (President of the Magna Charta Observatory, Bologna, Former President of the University of Amsterdam and the Dutch Research Universities Association) spoke about the Dutch Higher Education System. He presented the governance of the universities and how autonomy has shaped them since the 1980s. In the following panel you discussed what you can learn from an Austrian perspective from the Dutch system.

The Dutch higher education system enjoys a high international reputation. All universities are highly ranked. In contrast to the Anglo-American system, where there are huge differences between the universities, the Dutch system is characterized by great coherence. In his keynote “Can National Systems of Higher Education and Research Learn from Each Other?”, Sijbolt Noorda investigated the question of what constitutes the distinctive feature of the Dutch system of higher education and what can be learned from it.

The event is part of a series that compares the Austrian university and innovation system with those of other countries. Beginning with autumn 2010, Switzerland, Germany, France, Catalonia, Sweden, Denmark, Great Britain and Singapore have been the subject of high-profile presentations. The series is organized by the Platform for Research and Technology Policy Evaluation (fteval) in cooperation with the Federal Ministry for Science, Research and Economics (BMWFW) and the Vienna Science and Technology Fund (WWTF).

The written speech and the slides can be downloaded below: