The Impacts of Impact Measurement. Effects of Public Funding Systems on Research in the United Kingdom 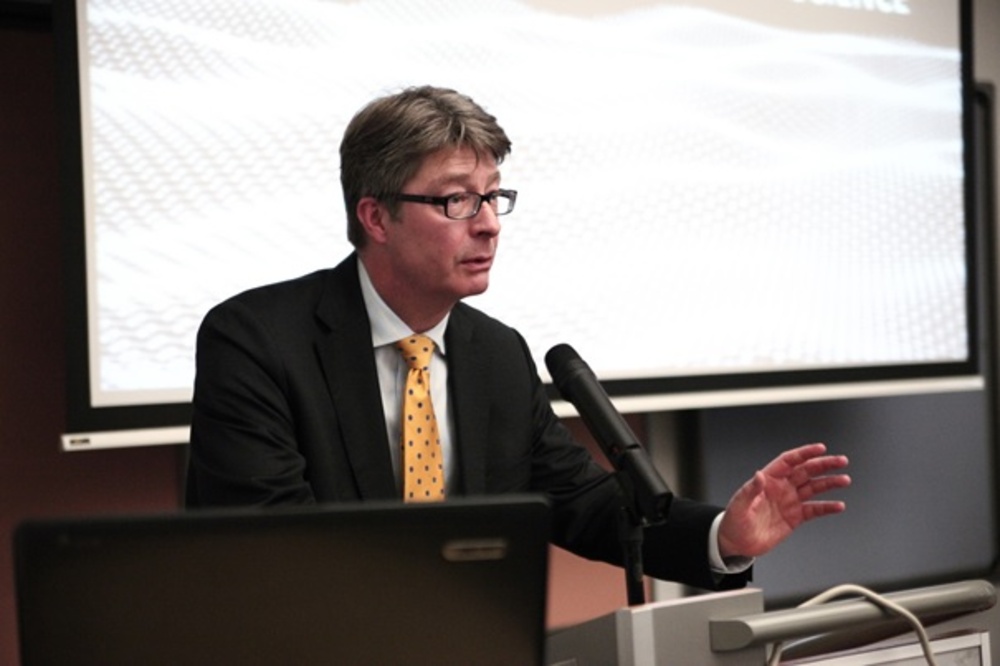 The Impacts of Impact Measurement. Effects of Public Funding Systems on Research in the United Kingdom

The United Kingdom is a top research location in Europe. Its leading universities regularly appear in top-ten rankings of world-class universities. The country manages to attract both highly qualified researchers and students from all over the world. Simultaneously, the UK has implemented from an early stage institutional evaluation mechanisms that put these institutions into heavy competition. More recently, criteria for evaluating impacts of universities outside the academic domain have been introduced. This has spurred discussions and criticism on how universities and scientists should be evaluated.

The event seeked to pursue the systemic impacts of the new evaluation policies in the United Kingdom on research at the interface between academic institutions, higher education funding and research funding – also in a comparative perspective to the Austrian context.